Welcome to the Mary Man House. Known as "the mansion house on Bay Street," this elegant Georgian double house was built circa 1775 for in-town entertaining by Mansfield Plantation owner Miss Mary Man. She personally supervised the construction of her impressive dwelling on a high, double lot formerly owned by Thomas Lynch, Sr., South Carolina delegate to the Second Continental Congress which produced the Declaration of Independence. The Mary Man house is remarkable for how much original fabric remains intact -- from hand-hewn cypress construction resting on a nearly 250-year-old brick foundation to gleaming heart-of-pine flooring throughout. The house features a four over four plan with eight original fireplaces. A classic portico provides a dramatic entrance for "the grand house of the old settlement." Entering the 5000 sq ft residence, a wide front hall reveals the magnificent space of two formal rooms with twelve-foot ceilings: a living room with original heart-of-pine paneling and a drawing room with half-moon and candlelight moldings. A massive circa 1790 French Rococo giltwood mirror (a Man family piece that conveys) reflects the light of 19th-century Brockunier glass chandeliers (all four convey). Beyond is the dining room, embellished with a large bay window and a pedimented cabinet for displaying silver, each with leaded glass. You can entertain in the same spacious rooms and in the same gracious manner that Miss Mary Man enjoyed. The front hall staircase leads to the 18th-century ballroom (now the master bedroom and hall) where, in December of 1812, legend says that the most famous woman of her time, Theodosia Burr Alston, of Oaks Plantation (now part of Brookgreen Gardens) was entertained at a ball held in her honor.(Theodosia, daughter of U.S. Vice President Aaron Burr -- who served under President Thomas Jefferson and who infamously killed Alexander Hamilton in a duel -- was the wife of S.C. Governor Joseph Alston. On the morning after the ball, Theodosia boarded the schooner Patriot, which disappeared at sea, creating a nationwide sensation and mystery that endures to this day.) An elaborate mantel and over-mantel crown the ballroom. The upstairs porch captures the breeze off Winyah Bay and shows to perfection the manicured grounds with native live oaks, palmettos, and azaleas. Off the porch stands a gingko tree, planted by the second owner's family more than 100 years ago to honor one of their famous naval ancestors, Commodore Matthew C. Perry, who opened Japan to the West i1854. To the rear of the property past the foundation of the original kitchen stands a charming circa 1800 two-room kitchen building that was relocated to the property in 2008 and features a large central chimney. With only two owners, the Man family of Mansfield Plantation and the Hazard family of Newport, Rhode Island, this remarkable 18th century dwelling was adapted to changing lifestyles and times over nine generations without the loss of its architectural integrity -- interior or exterior. You, as only the third owner of the Mary Man house since the time of the American Revolution, have an extraordinary opportunity to add your story to its amazing history. This exceptional property is located in the heart of the historic district and overlooks the colonial seaport of Georgetown, S.C. International airports are conveniently located 90 minutes to the south in Charleston and 45 minutes to the north in Myrtle Beach. Georgetown also boasts its own private airport and was voted USA Today's best small coastal city in America.

Curious to find out what your home is worth?
Get My Home's Worth arrow_forward 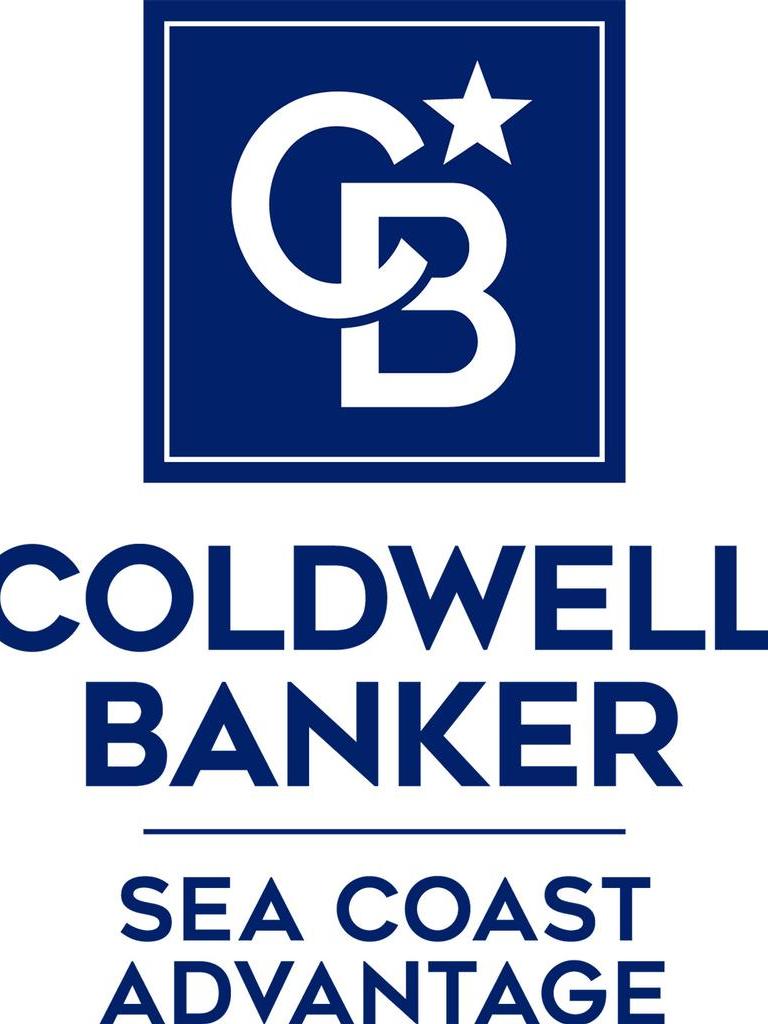 Curious to find out what your home is worth?
Get My Home's Worth arrow_forward

Schools in the Area

Want to See More Listings in the Area?